I’m not one for heading to the theatre on a regular basis to see plays or musicals. I’m more a comedy show kind of person, which for those who know me, that won’t come as much of a surprise. However, stand by your beds. This weekend I’ve been to the theatre twice! The plays couldn’t be more different however. 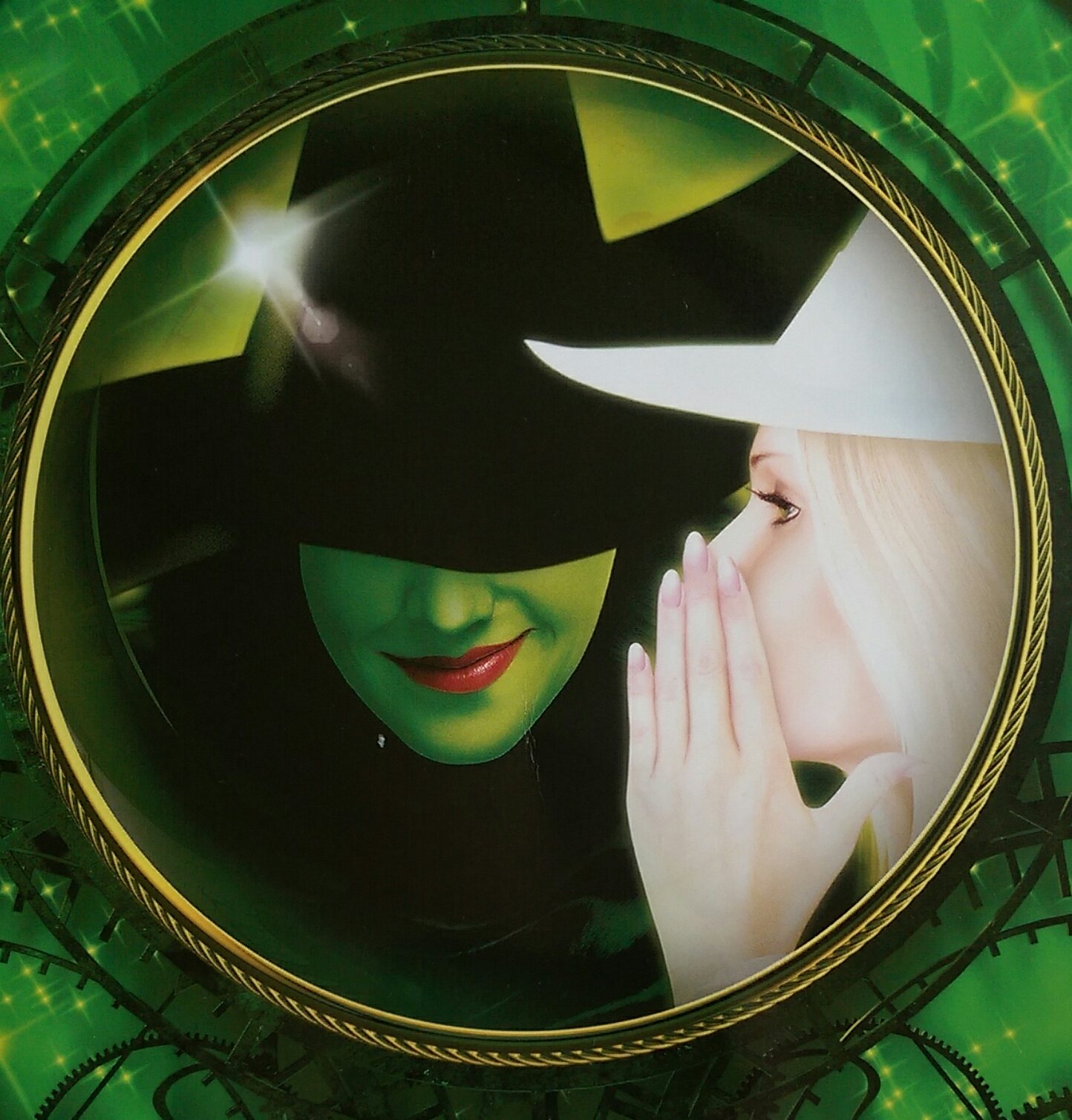 On Friday night as a birthday surprise for my other half, we visited the Leeds Grand Theatre to see Wicked – acclaimed as “the ultimate Broadway experience for theatre audiences all over the UK” (Northern Echo) so says the Grand website. Another thing that won’t come as a surprise to those that know me, I’m not a fan of musicals! Whether that screen or on stage! Musicals have just never been to my taste. However, when you see something this good, you can’t be anything but impressed.

From the staging, to the dancers (obviously I’m an expert, not) to the amazing voices of the cast, this stage show is very good. Especially the two leads. Helen Woolf as Glinda and Amy Ross as Elphaba were outstanding performers. Ross in particular is amazing in the finale of Act 1.

I knew nothing about the story beforehand other than it’s something to do with the Wizard of Oz, so I was surprised at how funny it was. Woolf delivering some very funny lines in particular, as does Kim Ismay as Madame Morrible. The Wizard is played by Steven Pinder, who, for me, will always be Max Farnham in Brookside.

Many positives from the show, but also a few negatives. The seats for one. Rather narrow, and not very comfortable. I know many theatres are grand old buildings, and you can’t do much within the structures, but sat on the balcony at the Grand wasn’t a comfortable experience. Especially when you compare these seats with what you get at the cinema nowadays.

Speaking of uncomfortable seats. On Saturday night, we took ourselves off for another but completely different night at the theatre. This time to Bradford Playhouse @Studio for Strife in a Northern Town. The seats in the @Studio are basic and basically bum numbing! Thankfully the performance tonight wasn’t that long! 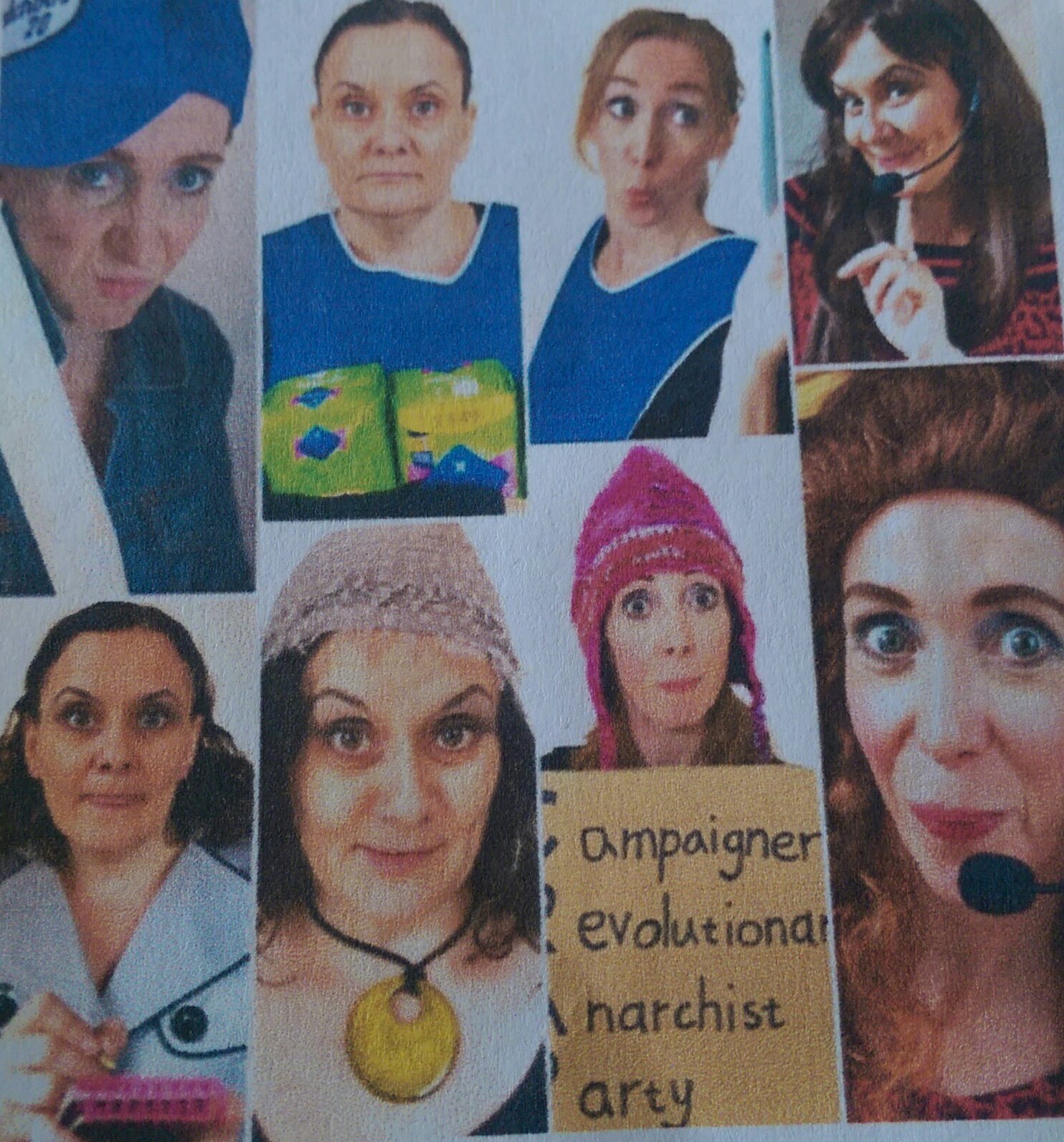 The play is described as ‘a high-energy thrill ride with quick switches, laughter, mayhem and maybe even a tear or two, too’. And it certainly was high energy. Just two actors, Tracy Gabbitas and Jennifer Banks play the multiple characters, including Donna and Tracey who work at the local supermarket. And it’s these two that greet us when we walk in to the tiny @Studio. One sat on the floor, one stood up, giving the audience funny looks as we walk in, sit down, clean glasses, get sweets out. And you can imagine, how in this intimate surroundings, the late comers get particular strange looks from the pair!

As the play progresses, with each character change, from the supermarket girls to receptionists Pepsi and Lulu and so on, the actors change wigs and props, moving chairs and tables to create the setting for each section. As I said earlier, you couldn’t get much different from Friday night’s grandiose to this simplicity. For me some characters are more welcome than others. I wasn’t a particular fan of Kay who has a dog phobia and an allergy to cheese and was very annoying! Sadly, she is one of the more frequent characters in the play and kept reappearing!

The Playhouse itself is an interesting building. Having looked at it’s history, it’s always seemed to struggle to stay open. It certainly is a poor relation to the other theatres in Bradford, The Alhambra & St Georges Hall, the latter being closed at the moment for renovation, which is something that wouldn’t go amiss at the Playhouse.

Strife had it’s funny moments but of the two, Wicked wins hands down. And it’s a musical! I don’t like musicals!