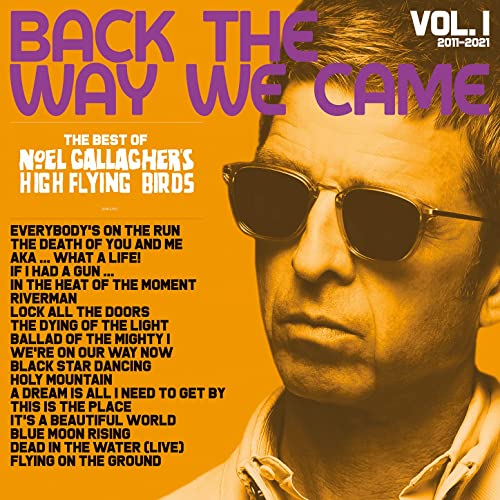 After playing around with his sound on his brilliant last album Who Built the Moon? and the three EPs that followed, Noel Gallagher returns to a more traditional sound for the first of two new tracks that will feature on Back The Way We Came: Vol 1, celebrating ten years of the High Flying Birds.

We’re on Our Way Now was released this morning and it already sounds like a classic Noel song. The new best of album will be released on June 11.